Collateral consequences are an indirect form of punishment imposed at the federal, state, and local levels. In essence, they are civil penalties that attach to individuals with a criminal history. While some collateral consequences directly relate to the underlying conduct of an offense and serve a public safety purpose, many do not, and can deny someone with a criminal record opportunities for employment, business licensing, occupational licensing, and housing benefits on the basis of their status.[5]

Some collateral consequences are designed to preserve public safety, such as those meant to deny violent offenders access to weapons or remove those guilty of abuse or assault from certain situations. These sorts of intentional collateral consequences can take several different forms and are found in states across the country and at the federal level. For instance, in the case of a serious DUI offense in Colorado, the punishment includes revocation of the perpetrator’s driver’s license.[6] In Nebraska, an individual becomes ineligible for preschool licensure or employment following a sex offense.[7] And, in accordance with federal law, it is illegal for someone with a history of violent crime to possess, transport, or receive a firearm.[8] In such cases, which can also often include other offenses such as physical assault or the use of violence, it is in the interest of public safety to levy penalties that seek to minimize the possibility that a perpetrator recidivates. These consequences are intentional in that they serve to protect members of the community from future criminal acts.

Some collateral consequences, however, have no direct relationship to the crime that was committed, causing one to possibly lose vital opportunities in several dimensions of their lives, including housing, employment, licensing, and many others due to their involvement with the criminal legal system. The distinction between intentional and unintentional penalties of a criminal record is thus crucial to understanding the public safety implications of collateral consequences. Some consequences, such as those that directly address the underlying conduct of an offense, contribute to public safety; others, like those that end up punishing an individual beyond what is in relation to the offense, can hinder public safety by making it more difficult for individuals with a criminal record to become contributing members of their communities.

It is estimated that there are more than 44,000 collateral consequences nationwide that can be activated as the result of a criminal offense.[9] Many of these collateral consequences often overlap, creating situations in which the same indirect sanctions imposed on individuals accused of more serious offenses are also levied against those who have committed a low-level or less serious offense. 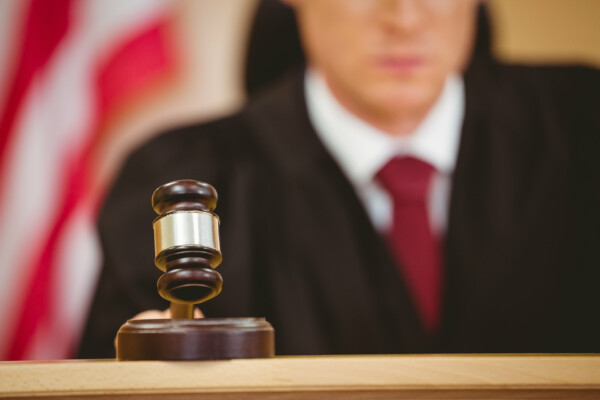 Furthermore, for those with a criminal record, the collateral consequences of a prior conviction are not always in effect for a set period of time. While some restrictions stemming from contact with the justice system may expire following either the end of a sentence or a given number of years, others can be imposed permanently.[10] When examining how collateral consequences apply to different crimes, then, it is useful to also keep in mind that certain indirect penalties tied to a conviction can remain with someone far longer than what might be initially perceived or intended. In cases ranging from petty theft to a serious felony, these indirect consequences are manifested in housing-related background checks, employer hiring processes, the granting of occupational licensing, and many other crucial decision points for someone attempting reentry.[11] This can have the effect of unnecessarily overburdening individuals in their return to society, hindering the justice system’s worthy aim of reducing recidivism to elevate public safety.

Individuals with a misdemeanor on their record may encounter the same legal impediments that might be triggered by a felony conviction. For instance, in Texas, someone convicted of a misdemeanor could potentially face up to 654 federal and state collateral consequences, ranging from business licensing and employment to family and domestic rights[12] and housing.[13] This reflects a dynamic wherein a misdemeanor conviction, while likely resulting in a lesser direct penalty, can still activate the same indirect consequences as a much more serious offense. Additionally, as of 2019, misdemeanor crimes typically made up around 80 percent of state arrests and criminal dockets in the US,[14] meaning that the collateral consequences associated with misdemeanor offenses have proliferated at a large-scale within the criminal legal system.

In contrast with the penalties and restrictions imposed on violent or more serious offenders, such as sex offender registry or gun preclusion requirements that improve overall public safety, the indirect consequences for some misdemeanor crimes erode public safety by giving prior offenders little opportunity for restoration and leading to increased rates of recidivism.[15] Considering both the enduring and sometimes indefinite nature of these indirect consequences of a misdemeanor conviction–which can erect barriers to obtaining housing, employment, education, and many other opportunities[16]–it is worth reflecting on what could be done differently by prosecutors to strike a more equitable balance and improve long-term outcomes among prior offenders.