Overview: Why Prosecutors Should Know About Collateral Consequences

What are Collateral Consequences?

Collateral consequences consist of legal and regulatory restrictions and are imposed on an individual as the result of a criminal conviction. Some collateral consequences of involvement with the criminal justice system unnecessarily inhibit the accused from successfully obtaining housing or gainful employment, prevent them from building financial stability for themselves and their dependents, and erect barriers to becoming an independent, productive member of society. This process can also have the effect of widening existing socioeconomic gaps and additional disparities as well. 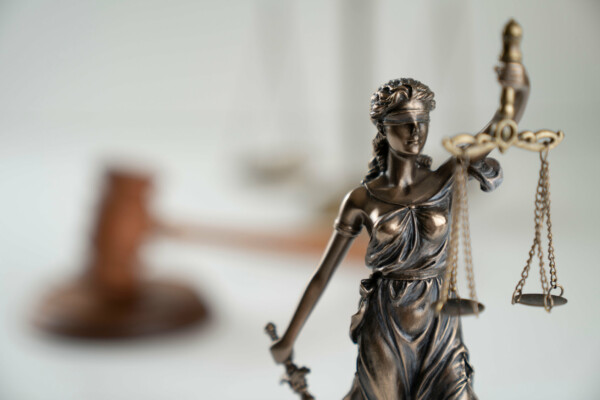 Law symbol composition. Gavel of the judge, Themis statue and scale of justice on off-white background.

Furthermore, in many instances, these consequences do not have their intended effect of furthering public safety. The purpose of the American justice system is to deliver justice to the victims of crime while also maintaining the safety of members of the public. Sometimes this mission might require serious and direct penalties for those individuals that undermine or violate the law. Individuals who commit serious offenses that threaten public safety should receive consequences commensurate with their actions, as this serves the purpose of protecting the community. However, oftentimes individuals end up suffering consequences unrelated to the underlying conduct and are prevented from moving forward from their contact with the criminal justice system to successfully pursue a second chance.

Prosecutors can reinforce existing accountability mechanisms, reduce recidivism, and better target the root causes of crime by understanding the pervasiveness of collateral consequences. Most uniquely situated within the justice system to minimize the negative implications of the penalties associated with a conviction, prosecutors can intervene at multiple steps of the criminal justice process, including pre-charge, post-arrest, post-conviction, and post-release, in order to prevent unintended consequences which ultimately harm public safety. [1]

The Public Safety Implications of Recidivism

Collateral consequences are sometimes associated with accountability and deterrence in the justice system. After all, it is among a prosecutor’s primary responsibilities to ensure that justice is adequately administered to those who are guilty of a crime. Prosecutors also have the ability to deter future criminals by consistently holding those who break the law accountable for their actions. Collateral consequences are an outflow of this concept. For any crime that is committed, there are certain direct and indirect penal mechanisms in place to address the offense and prevent it from occurring again in the future.

However, while accountability and deterrence are integral to the criminal legal system, unintended collateral consequences can actually end up working against those very goals. In limiting the future prospects of someone with a criminal record, excessive or unrelated penalties of a prior conviction can end up making a return to society unnecessarily burdensome. This makes recidivism among prior offenders more likely,[2] an outcome that is at odds with what accountability and deterrence are meant to ensure.

Recidivism occurs when an individual with a known criminal record commits a criminal offense following intervention for a previous crime.[3] For instance, if someone who has previously been convicted of burglary is found to have committed fraud after having served time incarcerated for the burglary offense–or any other type of crime, they have recidivated. Why is recidivism important in the context of collateral consequences? A scarcity of opportunities for employment, housing, and other factors essential for personal stability can increase the likelihood of recidivism.[4] Higher rates of recidivism can mean more crime and, in turn, less public safety, the exact scenario that the penalties of conviction are designed to prevent.

Unintended collateral consequences can undermine public safety and overburden the broader criminal justice system by reducing the opportunities available for some individuals with a criminal record both before and after their case is resolved.

The Power of Prosecutorial Discretion 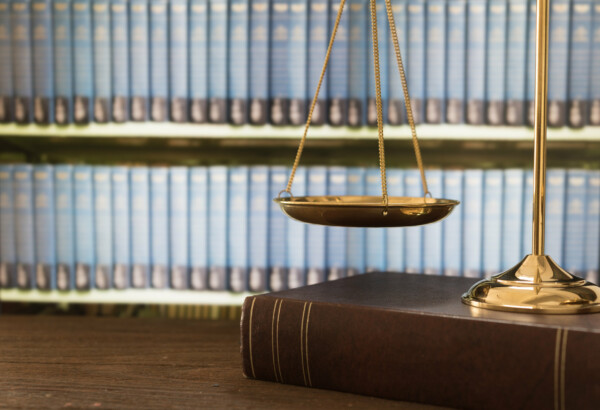 Scales of justice on law books in a courtroom or law firm.

The pre-charge, post-arrest, post-conviction, and post-release phases of the justice process are crucial prosecutor decision points. At each of these stages, there is an opportunity for the prosecutor to intercede in a meaningful way as it relates to the future both of the criminally convicted and the community as a whole. In taking the steps necessary to better comprehend collateral consequences and the circumstances in which they arise, prosecutors can thus pursue alternative measures, improving the criminal justice system and fulfilling their obligations as public servants to contribute to the betterment of their communities and overall public safety.

During the pre-charge stage, the individual has yet to be formally entered into the criminal justice system, meaning that the vast majority of collateral consequences have yet to occur. However, due to the ease of public access to criminal justice information, it is still possible for an individual to suffer consequences through an arrest or the filing of formal charges. An event as simple as a short-term detention could cause someone to miss work or to violate their company’s employment policy, which could result in them losing their employment status. It is an option in some non-police-charging states for a prosecutor to pursue diversion or other alternatives that result in charges not being filed, thereby minimizing any unintended consequence.

At the post-arrest stage, the point at which an individual has already been charged with a crime, there still exists a chance for a prosecutor to make a difference. Namely, since a formal charge can appear on one’s record and induce possible consequences later on, a prosecutor has the ability to divert a developing case before it becomes a permanent conviction. Prosecutorial intervention at this stage could take the form of diversion in or outside of the court system, mediation, or dismissal and expungement, among various other options.

During the third stage of the process, referred to as post-conviction, if the court retains jurisdiction over the case, it may still be under the prosecutor’s supervision. During this stage, prosecutors have the ability to levy fines or fees against defendants in relation to a conviction or if they are absent from court appearances. Alternatively, prosecutors can also choose not to impose fines or fees, ensuring that those individuals with debt or who are of low socioeconomic status and unable to pay do not face yet another barrier to reentering society. At this point, the disposition of the case also becomes of particular importance since imprisonment or jail time typically means that the convicted individual may lose their employment, housing, or access to other benefits when the offense becomes a part of their record.

Finally, at the post-release stage of the criminal justice process, the individual convicted of a crime is no longer subject to the jurisdiction of the court. The unintended collateral consequences of conviction could hinder one’s ability to secure a job, occupational licensing, housing, and other opportunities. However, expungement and record sealing with respect to an individual’s convictions becomes possible, leaving prosecutors with the chance to aid an individual’s efforts to successfully reenter society.